Words Heal, Inc. will be the leader in providing recommendations and research supporting the use of literature by underrepresented people to cope with life’s struggles and resolve conflict.  We will use our diverse corps of staff and volunteers to reach conflict resolution professionals, mental health and health practitioners, public libraries and the general public to increase the use of bibliotherapy. Our work will help contribute to the health of our society using words that heal to reduce social isolation and loneliness.​
JOIN US!

Words Heal, Inc. welcomes "quick-starters with a positive attitude". We are always looking for board members, team members and volunteers with diverse backgrounds and interests. We are especially excited to welcome people with experience working with our target populations:
Get started ---> Complete our Volunteer Interest Form if you are interested in donating some time to promote bibliotherapy, mediation, publishing, marketing, fundraising, writer's development and/or training.

Board of Directors (Click on the picture for biographical summaries) 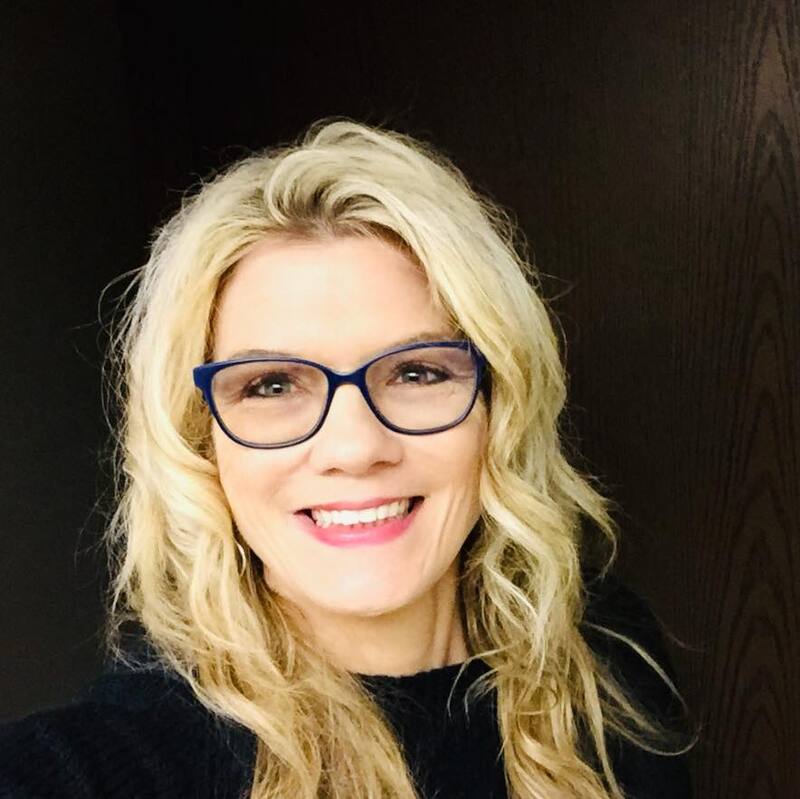 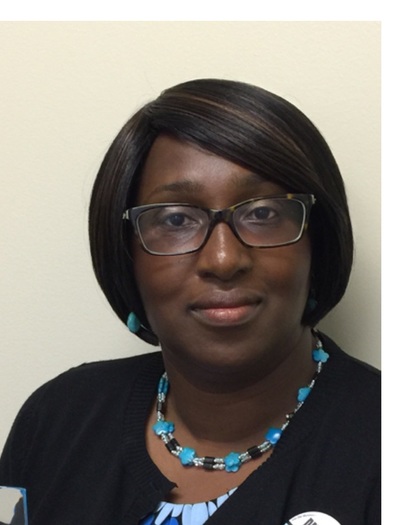 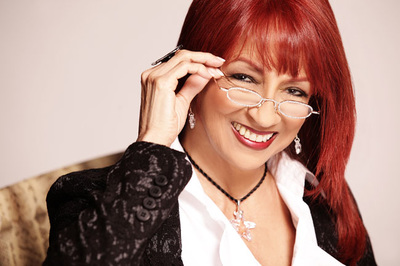 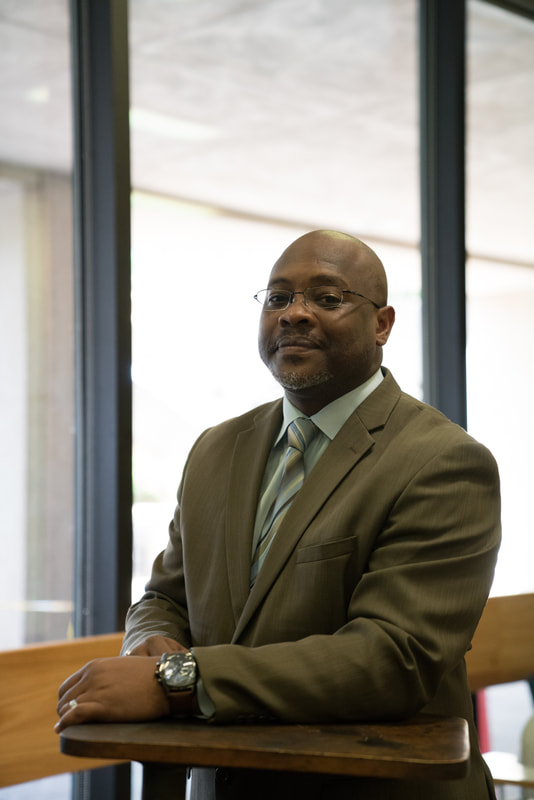 Officers & Staff  (Click on the picture for biographical summaries) Advisory Board (Click on the picture for biographical summaries) 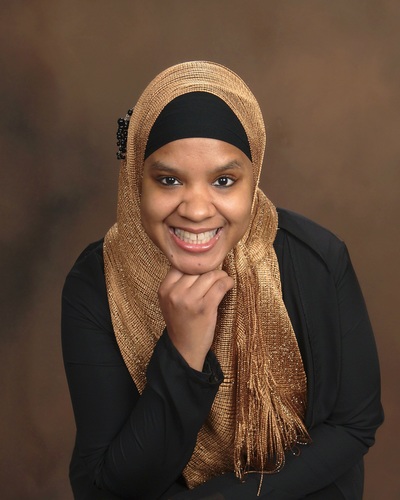 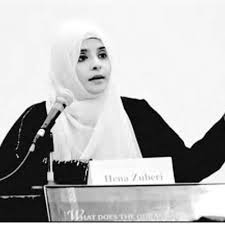 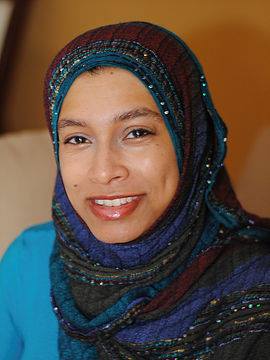 Past Volunteers & Professionals
...Who have contributed to our mission, THANK YOU! 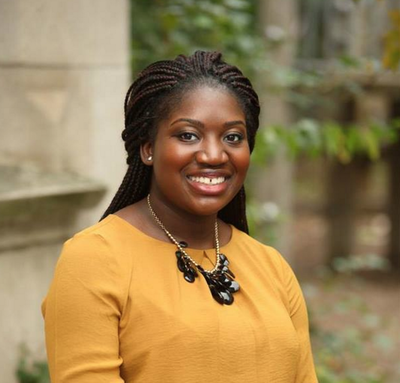 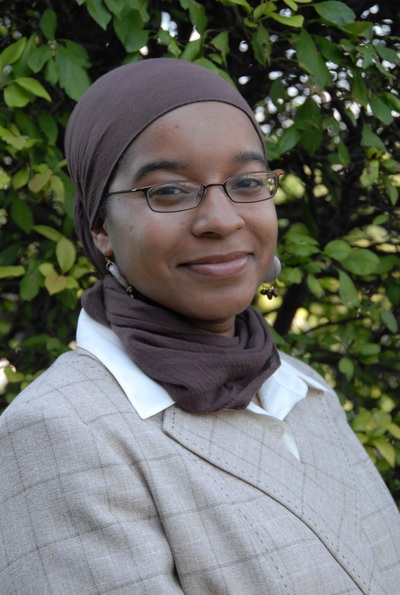 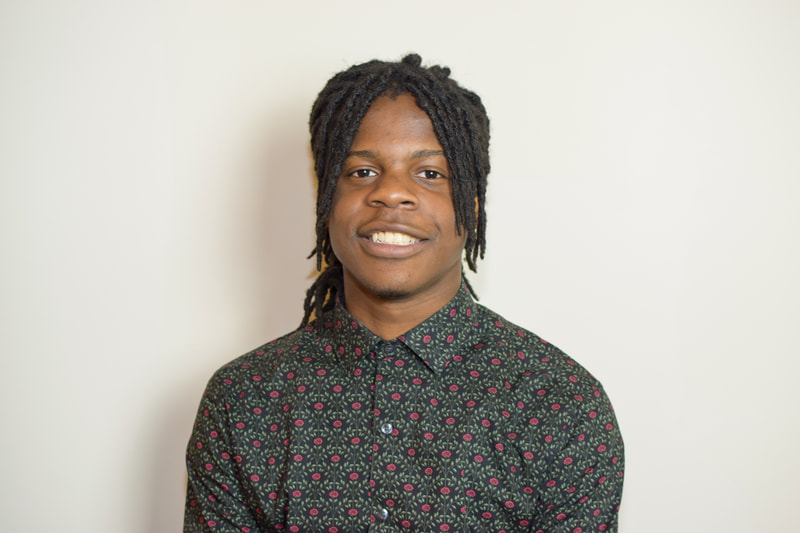 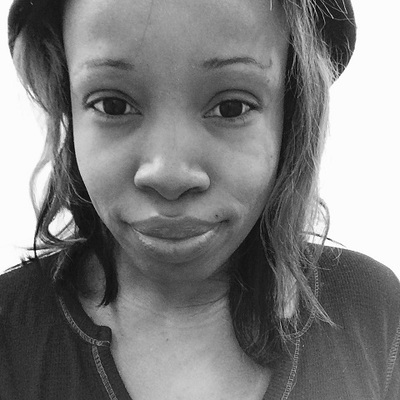 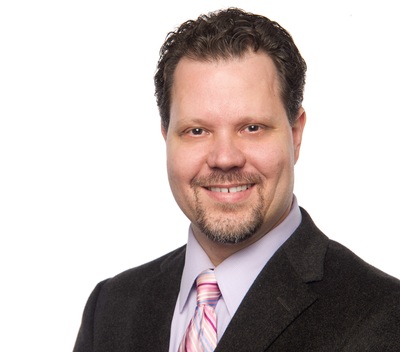 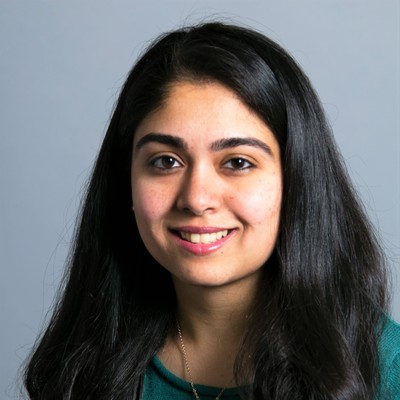